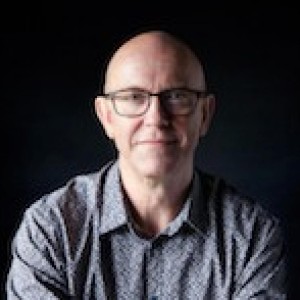 Liverpool’s economy is the fastest growing out of all Northern Powerhouse City Regions.

The Northern Powerhouse is a Central Government backed investment to boost economic growth in the North of England and balance the UK economy between the North and South of the country, in particular the core cities of Liverpool, Manchester, Leeds, Sheffield and Newcastle.

It’s getting better all the time

The scheme takes on the job of improving transport links, investment in science and innovation and devolution of powers in City Deals. Over the course of the scheme, we will see £3.4bn invested into growth deals, £70m into education, £13bn on transport, and a further £445m invested into improving the quality of life for each of the core cities growing population.

Liverpool now leads the way, as the city benefiting most now in this second phase of the scheme while other cities such as Manchester have already seen the bulk of the effects from the investment.

Over the next 5-7 years two billion pounds worth of investment are being pumped into redevelopment in The Knowledge Quarter of Liverpool.

The Knowledge Quarter Liverpool is the city’s academic hub and home to much of the UK’s leading R&D activity. The University of Liverpool, Royal Liverpool Hospital, Liverpool John Moores University, and the Liverpool School of Tropical Medicine are among those thriving in an environment of collaboration.

What is KQ Liverpool ?

KQ Liverpool, as it has become known, covers 450 acres to the east of the city and plays a key role in attracting investment from a wide range of industry sectors. New developments are in the pipeline to ensure that KQ Liverpool’s network of innovation continues to expand.

With around 54,000 students, KQ Liverpool is an integral cog in the UK government’s Northern Powerhouse project. Adjacent to the theatres restaurants and bars of the Georgian Quarter, KQ Liverpool is one of the most appealing destinations in the UK for students and young professionals.

Discover the benefits of fully-managed Liverpool student property today – get our brand new guide to Natex Student, an exciting Student Property Development in the heart of Liverpool academia: